Muslim Pro, the world’s most popular Muslim lifestyle and religious app with 100 million downloads globally to date, is supporting UNICEF in its emergency fundraising efforts for the children affected by the crisis in Afghanistan.

The crowdfunding effort follows a successful campaign in May 2021 where Muslim Pro collaborated with UNICEF for its Children in Yemen Appeal, coinciding with the app’s larger Ramadan campaign which saw close to 500,000 completed Quran readings worldwide.

Fara Abdullah, Managing Director at Muslim Pro said: “The Muslim Pro app has had an amazing year with some great highs which included the highly successful Khatam Quran campaign last Ramadan. The campaign also witnessed us collaborating with UNICEF for their Children in Yemen Appeal. However, our efforts should not end there, especially when there are millions of children in Afghanistan who are in urgent need of humanitarian assistance. It is only right for Muslim Pro to step up and raise awareness about the crisis in the country and end the year on a proper high.”

The Crisis in Afghanistan

Muslim Pro users may donate to UNICEF until 8 November 2021 via an in-app link at  https://bit.ly/3mLaTGh to support the organisation’s emergency response and overall work to support the humanitarian assistance for the children in Afghanistan.

According to UNICEF, Afghanistan is one of the most dangerous places to be a child. War, destruction and loss are commonplace to the children, families, and communities in Afghanistan. However, escalation in tension and violence in the country is further threatening the situation which is also becoming more desperate. 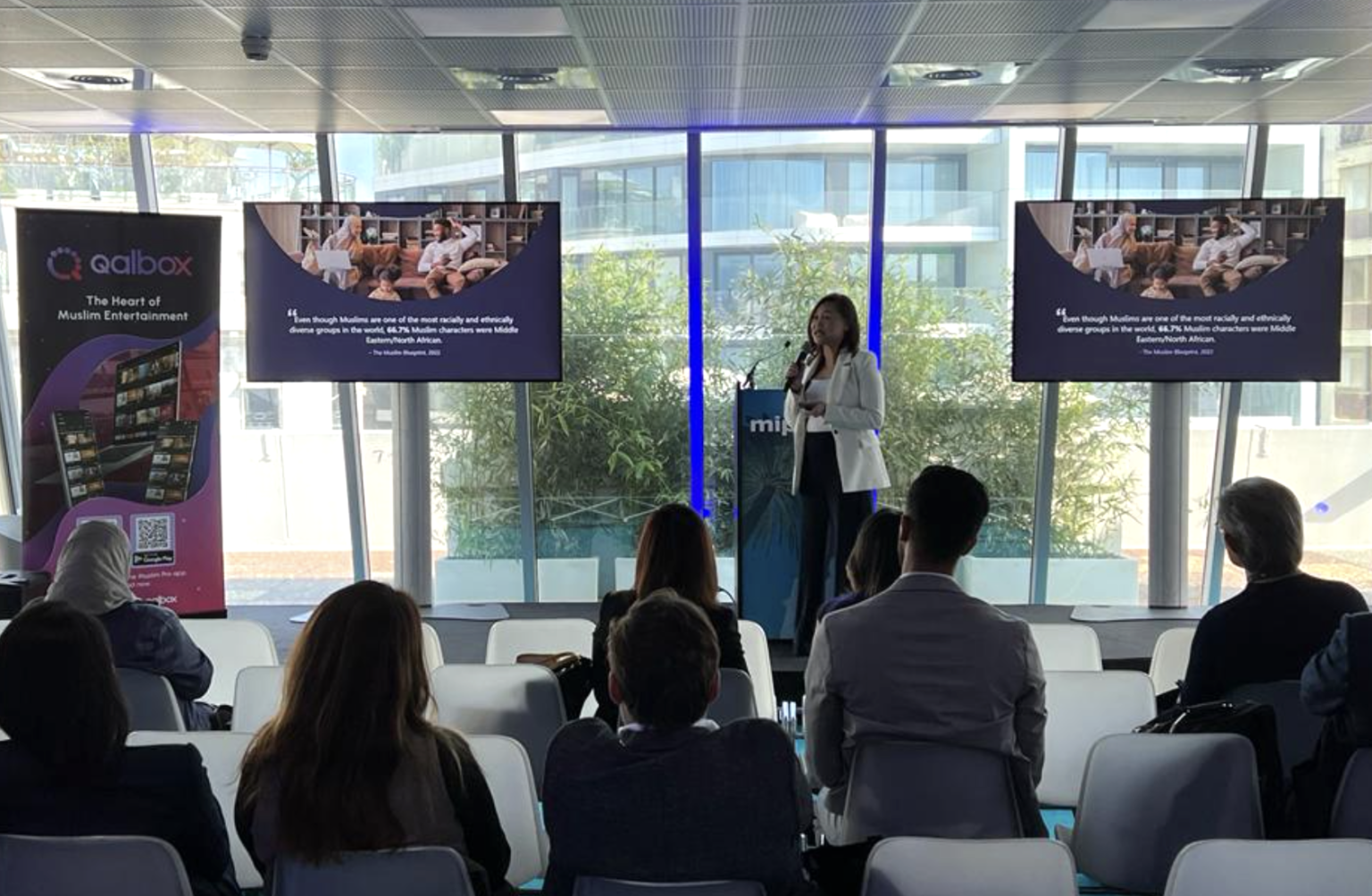 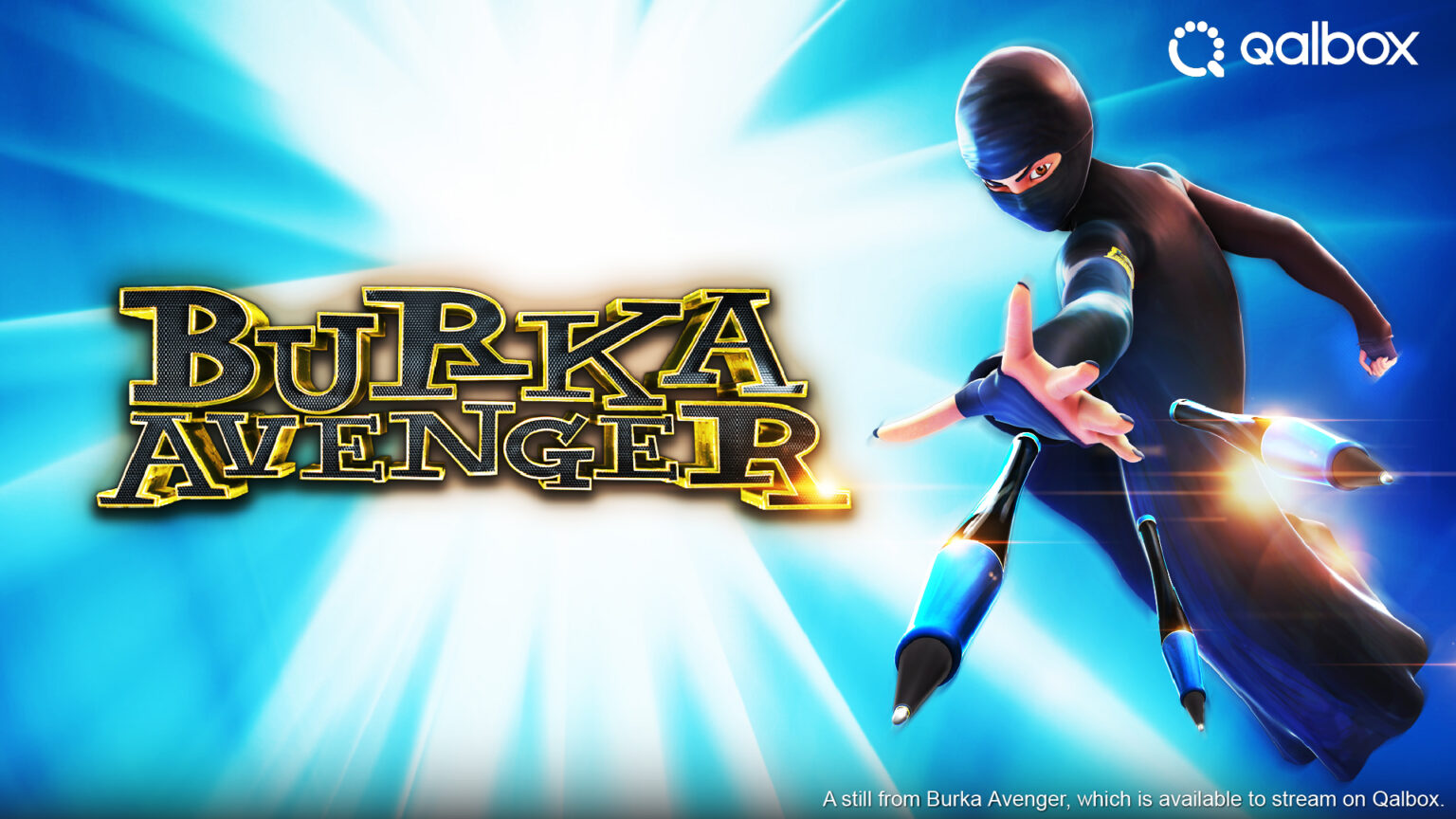 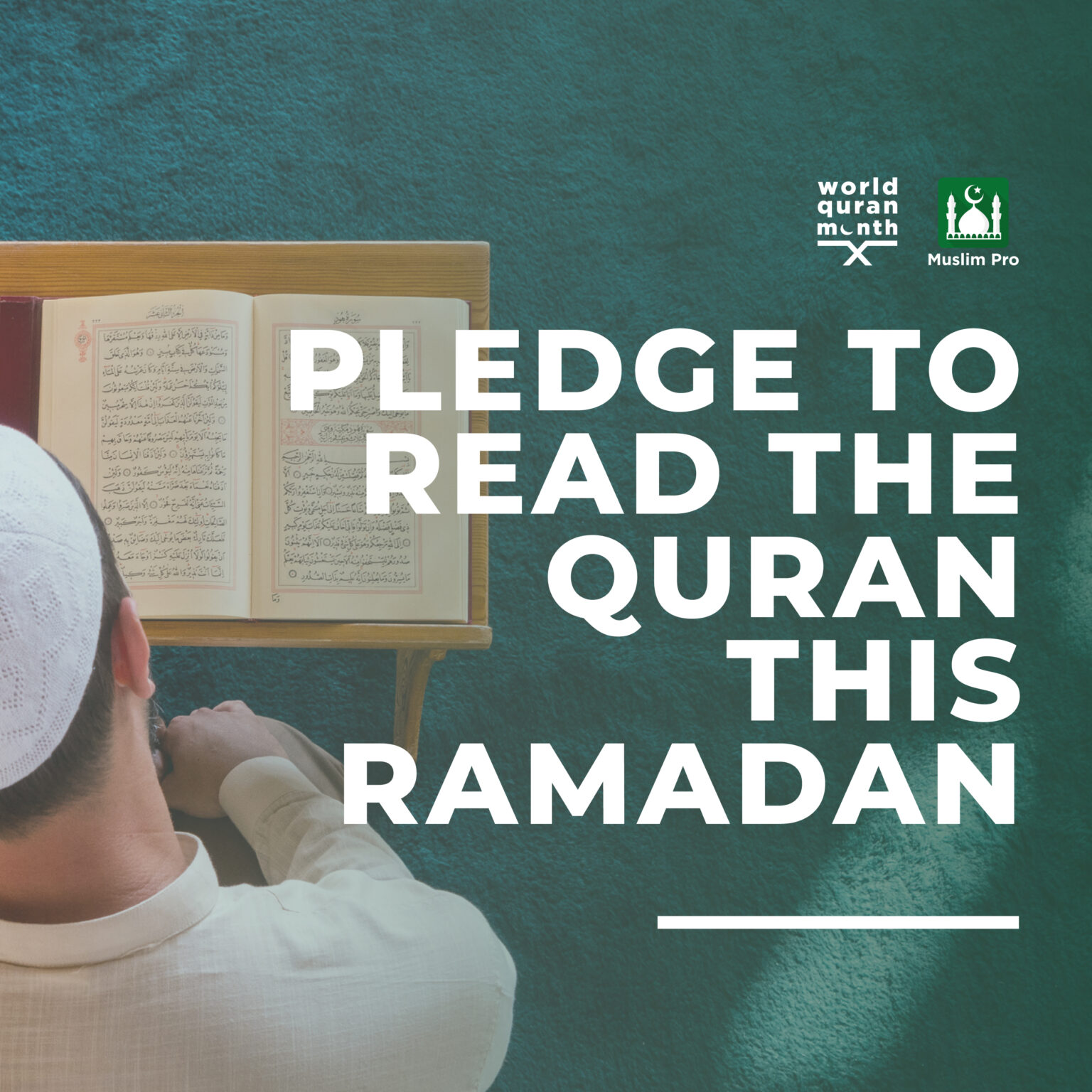 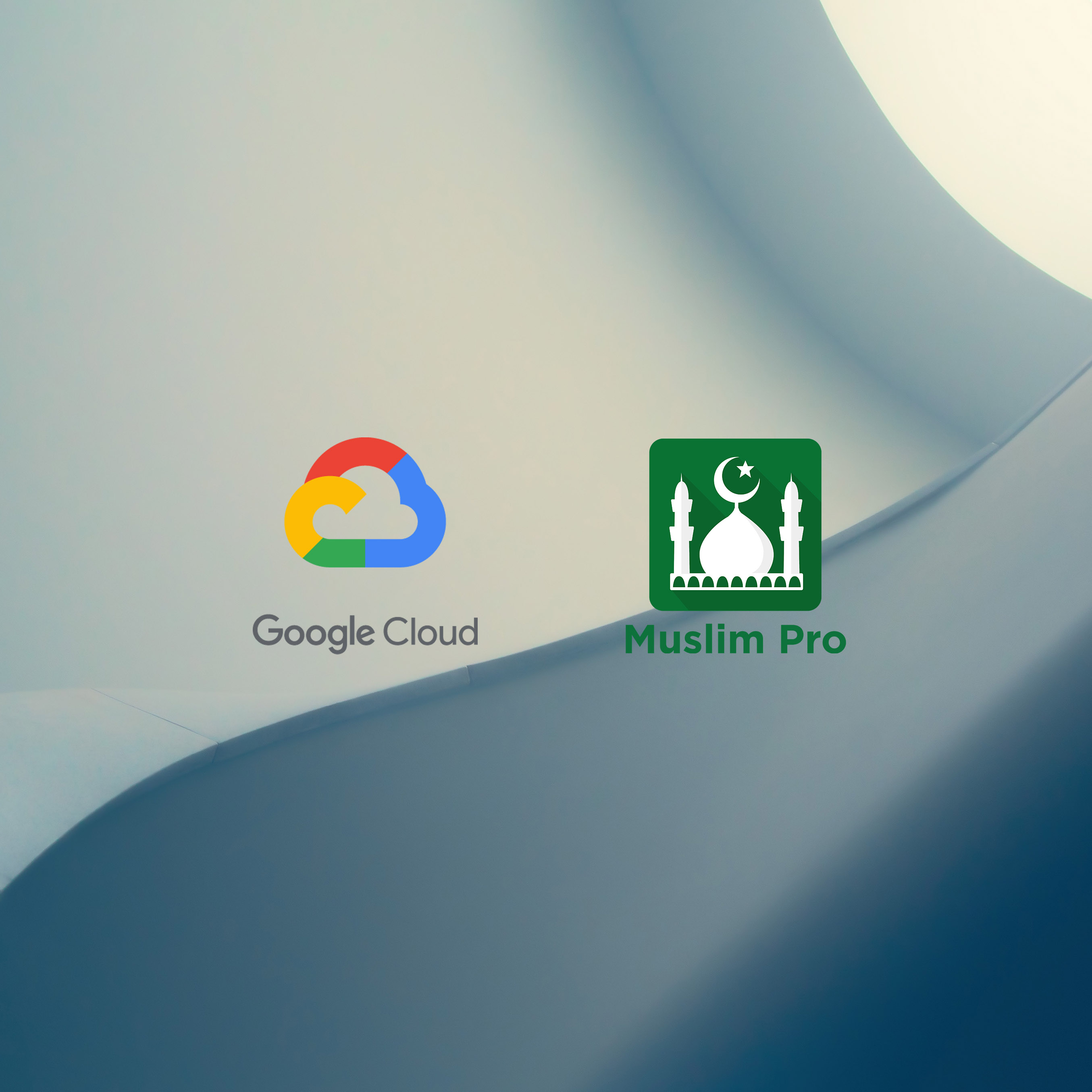